In this forth article in the series you can learn how to make money trading the no stop, hedged Forex trading system by having a buy and a sell active at each grid trading level. A mathematical calculation is shown of the basic 100% retracement formation.

The most important part of how to make money using the no stop, hedged, Forex trading strategy will now be covered. In the preceding articles in this series we reviewed trading without stops, not being concerned about which way the price moves and places to cash in on profitable transactions. We are now going to show how you would make money buying and selling simultaneously using the grid strategy.

The no stop, hedged currency trading grid system uses the rule that one should be able to close a transaction at a gain no matter which way the market moves. The only way this is logically possible is that one would have a buy and a sell transaction active simultaneously. Most traders will say that doing this is not recommended but let’s look at this in more detail.

Assuming a grid with grid gaps of 100 pips

We are going to use the simplest formation to show the principles involved. This formation is the 100% retractment formation where the price goes up to a grid level and then returns back to the starting grid level. Regrettably things become quite mathematical from here. We are also ignoring broker spreads to keep things simple.

Let Us Say That a Trader

The grid system requires one to ensure that the trader can cash in on any movement in the Forex market. To do this one would again enter into a buy (buy 2) and a sell (sell 2) deal at this level (level 1.0200).

Now, for convenience let us say that the price moves back to level 1.0100 (the starting point).

The second sell (sell 2) has now gone positive by 100 pips and the second buy (buy 2) is making a loss of -100 pips. According to the grid trading rules you would cash the sell (sell 2) in and another 100 pips will be added to your account.

The 4 transactions added together now  incredibly show a gain:

This formation is the 100% retracement formation where the price goes up to a grid level and then returns back to the starting grid level and results in a nice profit for the forex trader. There are many other market movements that turn this strange Buy and Sell at the same time activity into profits. The next article will cover the 50% retractment formation which produces the same amount of profit.

There will be much more on the no stop, hedged grid trading system in future articles in this directory. Do not miss them, whatever you do. 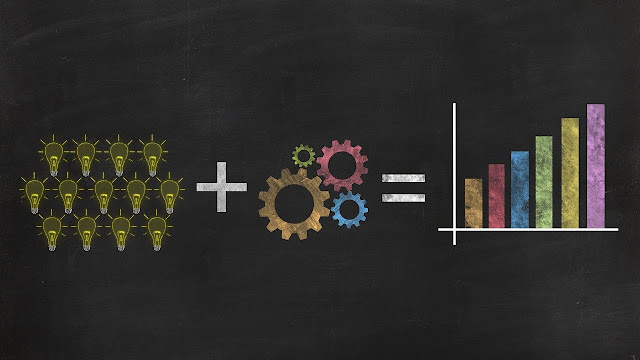 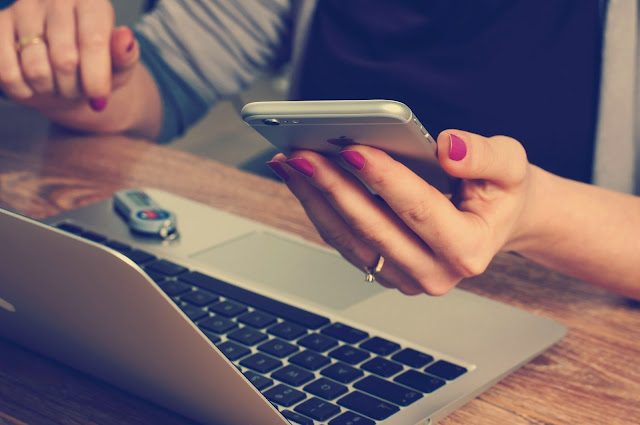 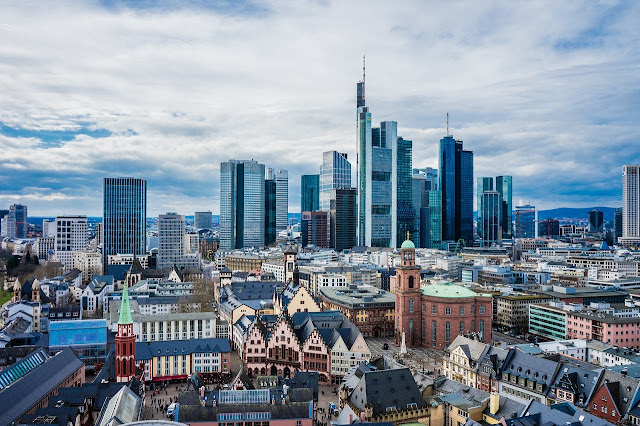